The first time I read The Sisters, I didn’t like it very much because I couldn’t understand the figure of Father Flynn, and all the different opinions the characters had about him annoyed me a little bit. However, when I read it again I realized Joyce’s trump card in this story are all the unanswered questions he leaves at the end: why the priest acted so strange? Did he have any secrets? What were his real intentions with the young boy? Was he a pedophile? Did the narrator know it? 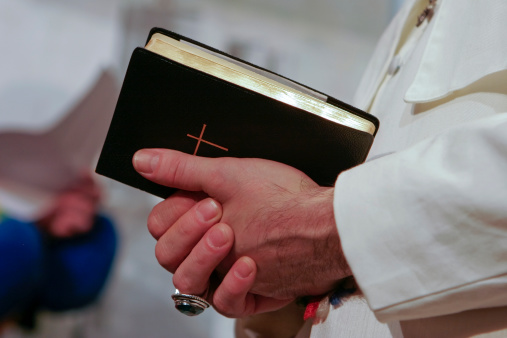 Mystery is the most important ingredient used by Joyce in The Sisters, since Father Flynn is a strange, complex, elusive man. I think we can say he’s a double-sided person: on one hand we know him as a beloved brother and an excellent priest, a man of Church with good heart, who enjoys helping  young children to grow up as smart and cultivated adults; on the other hand he seems to be closer to the Devil than to God, because of the many hints at his possible past sins and negative features.

I think Joyce’s choice to use multiple points of view was perfect, because in this way we have the chance of collecting all the ideas and opinions the characters have about Father Flynn. Thanks to this we realize that nobody actually has a precise opinion about him, nobody knows how to describe him with one adjective, none of the characters seems to actually know him and understand him.  Was he a good or a bad man? Nobody can answer this question. Even the young boy and the two sisters, who thought to know him the most, are quite confused when they talk about him after his death. Eliza and Nannie begin with the idea of Father Flynn as a good brother and priest, but then they end up telling us about his strange behavior and his madness. The boy doesn’t want to listen to Old Cotter when he says that Father Flynn was a queer man and that it was better for young boys, like him, not to spend time with old, strange men like Father Flynn; however, these words have an heavy impact on the boy, in fact he can’t sleep the night he speaks with Old Cotter and that night he sees the priest’s grey face in his dreams, as if Father Flynn wanted to confess something to him. I think that the young narrator has always known there was something dangerous and scary about Father Flynn, but at the same time he was attracted by his great knowledge and his kindness to him. I believe the boy knew the priest wasn’t a trustworthy man, because from the beginning the boy unconsciously makes references to him as a negative figure, especially in the first page he links the word paralysis to Father Flynn and says paralysis reminds him of a sinful being; then he tells us about his feeling of freedom after the death of the priest, even if he can’t explain the reason why of this feeling.

The first thing I thought while I was reading this story was how cute the main characters was. The narrator is the typical young boy who doesn’t know how to deal with his first crush on one of his friends’ sister. Of course he’s too young to really love her, but as a typical thirteen-year-old boy he thinks to be in love with her. This girl is the most beautiful girl he has ever seen in his life, she’s as bright as a star and as pure as an angel. He doesn’t know how to behave when she’s around, he’s shy and inexperienced. For this reason I really felt the most sincere cuteness towards him. I think Joyce’s aim was to create a character that was easy to appreciate: it’s impossible not to smile when he tries to express his feelings and when he speaks of this girl as if she were the woman he wanted to marry.  All this story is built on the contrast between reality and illusion. I appreciated how Joyce presented this childish love, creating a perfect contrast between how the young narrator thinks to feel about this girl and the real low intensity of the feelings his childish heart is actually able to feel. 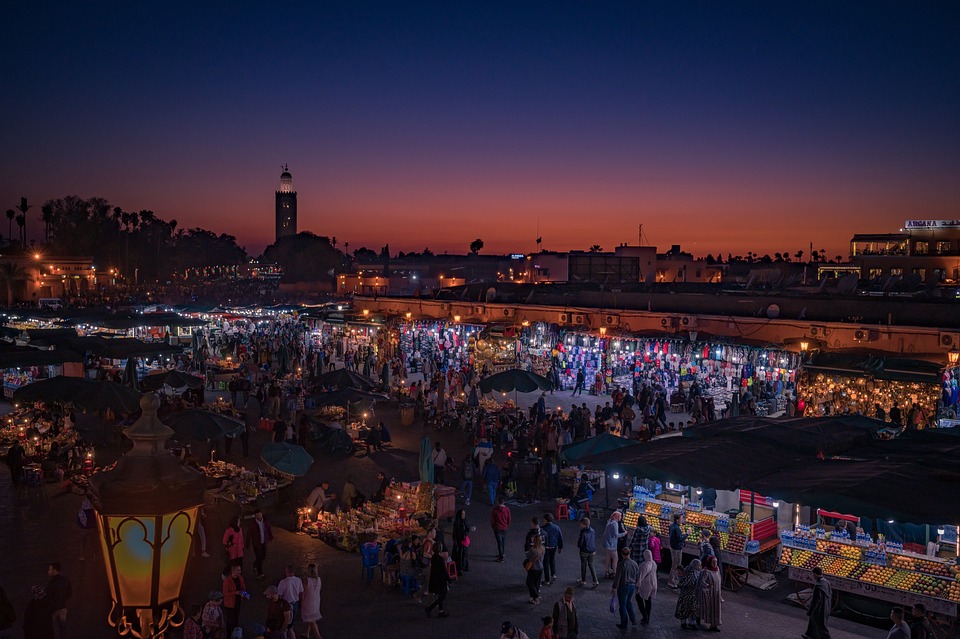 I would say the first part of the story is set in a world of illusions, the young boy lives in a sort of enchanted bubble where everything is beautiful and perfect, he thinks to be in love and his greatest desire is to speak with his friend’s sister, he wants to conquer her heart and he’s ready to do everything it takes to achieve that; the night of the bazaar he’s nervous and worried, he can’t stop walking and he’s mad at his uncle because he’s late and until the man gets home he won’t be able to go to the bazaar. I must admit I burst out laughing while I was reading that part of the story, not because I thought the boy was exaggerating, but because I completely understood his behavior… I mean, we all remember the trepidation, the butterflies in the stomach that we felt the first time we had a crush on someone. In the second part of the story the young narrator is instead thrown into the real world, no more butterflies or trembling hands, he has to face the reality and the reality is not as exciting as he thought. A sudden flash of revelation comes to him and he understands a bitter truth about his life: not only the bazaar is disappointing, but his whole vision of love is based on illusions and vanity.