Falsehood is the common thread that links all the characters in this story: everyone gives more importance to appearance than to honesty, they all have an obscure and mysterious side they try to hide, no one actually is the person we see at first sight.

Mr. Kernan is presented as a quite miserable man from the beginning of the story: he fell down the stairs and got his tongue injured, we know his wife always complains about his bad habits and it is also said that he has financial problems. However, nobody tells us what actually happened to him and the reason why he fell down the stairs. I think Mr. Kernan’s impossibility to talk – because of his injured tongue – is a sort of strategy used by the author to cover up his mess and to protect him from the embarrassment of the truth, in fact he probably fell down the stairs because he was completely drunk. In this way, Mr. Kernan goes from being a stupid, drunk man to being the victim of an act of violence. We know Mr. Kernan is addicted to alcohol and has a lot of debts, but what happened to him makes him look a poor and innocent man who needs to be helped.  This means there’s a huge difference between appearance and reality. 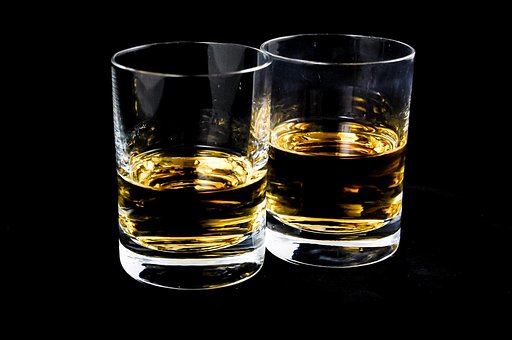 Mr. Kernan’s friends are as fake as him. At the beginning we see them as positive characters, as kind and good-hearted men who reach out for their friend, although then we realize they are nothing but a group of buffoons. They present themselves as respectful and cultured men of great knowledge, but then we understand they talk nonsense; they pretend to know everything about Catholicism whereas they actually know nothing, they just prove all sort of misinformation. Furthermore, we learn they all have a troubled personal life: Mr. Cunninghan has to deal with a drunk wife, Mr. Fogarty keeps changing jobs, Mr. M’Coy and Mr. Power have debts. Mr. Power, Mr. Cunninghan, Mr. M’Coy and Mr. Fogarty should help Mr. Kernan, instead they are as miserable as him. Mr. Kernan has an alcohol addiction, so they should try to help him stop drinking, however while they visit him in his bedroom they keep drinking all the time and this behavior shows how ignorant they actually are.

In this story, Joyce also wanted to criticize Catholicism, in fact all this tale is a parody of the Catholic religion: the main characters think to know a lot about their religion, but they actually know nothing, they are extremely smatterer; moreover while they are talking about religion they keep drinking, so they also disrespect the sacredness of the subject of their conversation.
Then we meet Father Purdon, who is a huge caricature of a real priest, because he should be the one who helps Mr. Kernan and his friends to renew their faith; theoretically he should be the one who leads them towards redemption and salvation, but he turns out to be an incompetent priest, who just pretends to serve God, in fact his sermon is all about numbers and accountancy, there is no reference to sincere repentance, to the love for God and for Catholic values. His sermon is perfectly suited to his audience of usurers, pawnbrokers and frauds. With a perfect ironic taste, Joyce also names him after a street which is full of prostitutes in order to highlight the immorality of the Catholic Church. 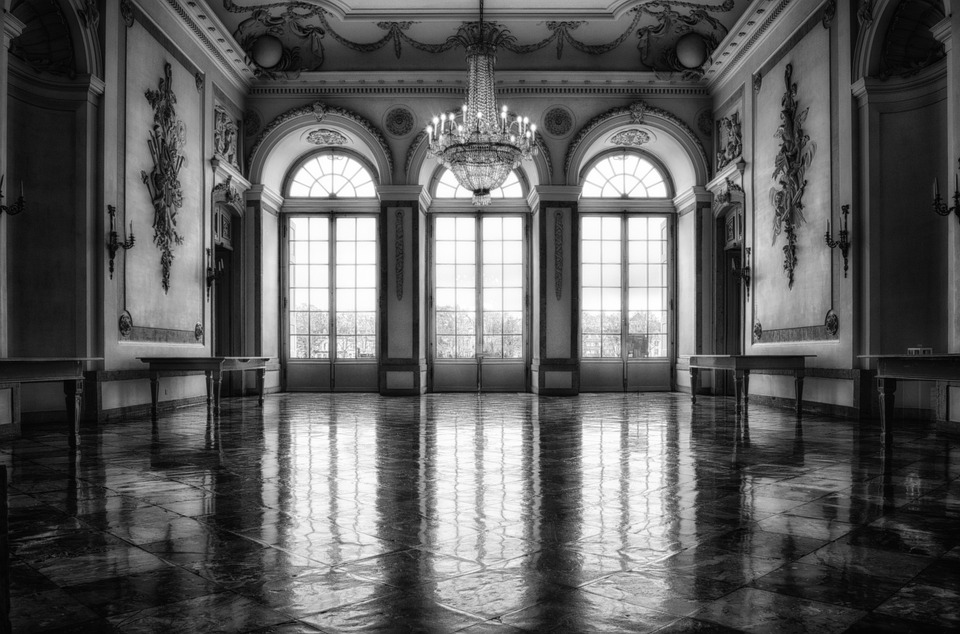 Even if in this story we meet a lot of different characters, everything is actually focused on the figure of Gabriel Conroy. Gabriel is a dynamic character, because he changes a lot throughout the story: at the party held by his aunts, Gabriel faces three challenges, which make him understand a bit more about himself and his soul. His challenges are represented by three women, that is to say Lily, Miss Ivors and his wife Gretta. From the outside Gabriel seems to be a quite confident man – not in an haughty way, but in a good way – in fact everybody respects him and his aunts always rely on him, for example when they don’t know how to the manage the situation with the drunk Freddy Malins or when they have to cut the goose at the party. However, step by step, we understand Gabriel Conroy is much more insecure than it could seem from the outside. The three women he faces show him all his failures: his failure on the social level when he tries to chat with Lily, the housekeeper, but ends up asking inappropriate questions about her love life, which make feel the both of them awkward; his failure in political and professional terms is represented by Miss Ivors’s criticism, which surprises and embarrasses him; finally, his failure on a personal level when he finds out about his wife’s first love, Michael Furey. Every challenge is a slap in the face for him, he discovers aspects of himself that he didn’t know to have. Every challenge is a failure for him and every failure makes him feel more anxious and nervous: it is an ascending climax of tension and sadness that culminates with Gretta’s revelations. When his wife tells him about her first love, Michael Furey, and explains how he died because of his love for her, Gabriel realizes for the first time that Gretta doesn’t actually love him and that his lustful thoughts about her aren’t based on romantic passion, but only on his desire to master her. Because of this revelation, Gabriel feels betrayed by his wife and lonely, abandoned to himself, as if nobody actually loved him. Although this revelation is not completely negative for him, in fact at the end of the story he looks out the window and it seems that he’s intentioned to do something in order to change his life and be a better man. Gabriel has a companion in his journey in this tale, that is to say Death: even if Gabriel says it is important to separate past and present, his speech makes references to dead people and thanks to one of them he understands something more about himself; Death is omnipresent in the guests’ memories and their recalls of past events.  As other stories from Dubliners, The Dead is open-ended, too, so we don’t know if this night and this party have changed Gabriel Conroy in a positive or negative way.